How to ask for a raise

This article is part of a series of guides related to "So, you want to work in tech?".

Asking for a raise is easy; just ask for a raise in whatever 1:1 or catch-up time you have with your boss. Get the context right, though.

There is a further downside to putting a gun to your boss's head. Several times I've seen big companies acquiesce and give an enormous raise to key employees who have done this, effectively trapping them at the company. Why is that so bad?

April 2016 update: This article and some others I've written appear in a short book, "So, you want to work in tech?". The book is available on iTunes (free) and Amazon (paid). 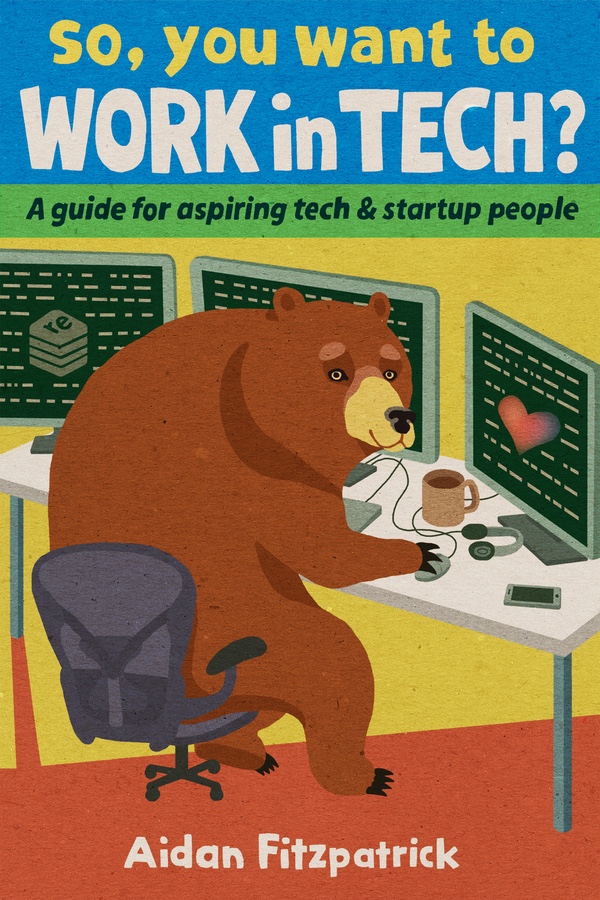